In the United States, laws can vary from one state to another. In particular, this is very true when it comes to divorce. Because of this, it is important that people understand the nuances between divorce laws in different states.

Specifically, there are many ways in which states process serving divorce papers. Filing fees can also differ greatly.

In terms of the laws themselves, some states may have a longer cooling-off period, while some may have none at all. The cooling-off period refers to a mandatory waiting period that needs to elapse before a divorce can be considered finalized. As a result, divorce may take much longer in some states compared to others.

Some states even have unique and unconventional divorce laws that definitely stand out from the rest. Here are some examples of these:

While divorce laws throughout the country allow a woman to revert to using her maiden name upon finalizing the divorce, it is only in Alabama where the opposite is possible. In this state, it is possible that a wife will be legally prohibited from using the name of the divorced husband, whereas this remains an option in many other states.

According to divorce laws in Colorado, children of parents who are getting a divorce might have to enroll in an education program. The goal of this is to provide education and counseling to the children regarding the impact that separation and divorce could have.

In larger and more liberal cities like Denver, such programs are incredibly important given how easy it is to live aimlessly. Typically, a court will rule to include this should the divorce become contested or messy. 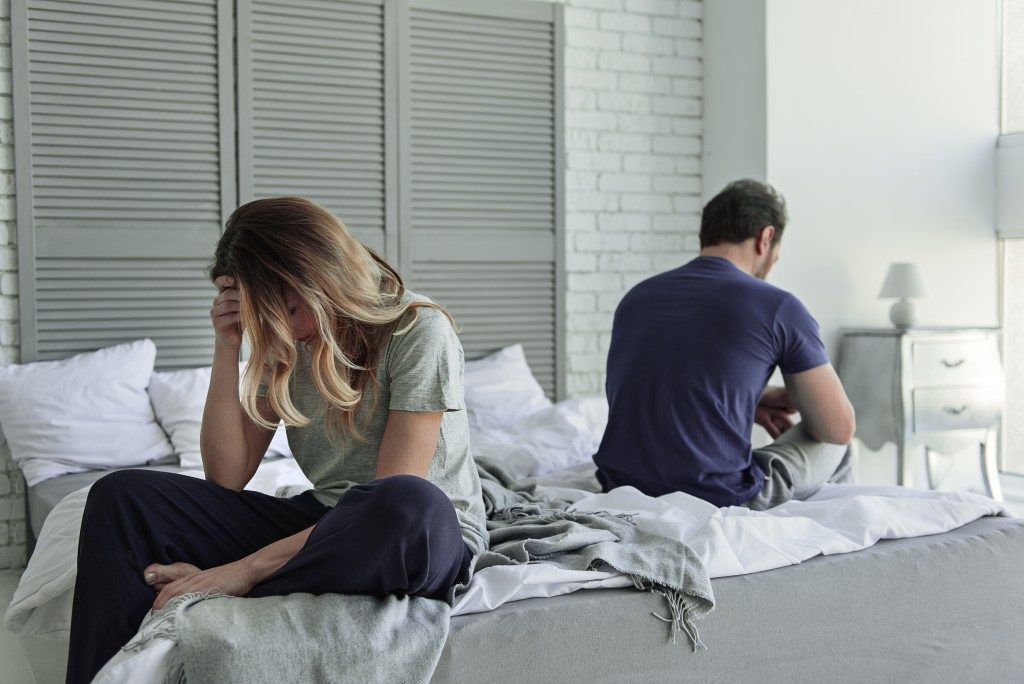 While some other states require you to have been married in the state itself for you to get a divorce there, that is not the case with Hawaii. Instead, even if a couple was married in another state or even another country, it would still be possible to get a divorce in Hawaii. All that is required is proof that they have settled in or are long term residents of Hawaii.

Oregon is unique among other states in that it only has one legal ground for divorce. In other states, a person can file for divorce on multiple grounds, such as adultery, mental illness, or one person having had a criminal conviction. There is also a distinction between a no-fault divorce (wherein both parties mutually feel that the marriage is no longer worth continuing) and fault divorce (wherein one party justifies asking for a divorce by proving that the other party did something wrong that is the reason for the marriage to end).

In Oregon, however, there is only one ground for divorce, and only a no-fault divorce is obtainable. The only way to dissolve a marriage is through citing irreconcilable differences that have resulted in the irremediable breakdown of the partnership.

If you thought that getting handed a divorce summons was difficult enough as it is, imagine getting notified that your spouse is filing for divorce publicly. This is possible in South Dakota, where it is legal to serve a summons of divorce in a newspaper.

A divorce summons may be served in a newspaper if the spouse cannot be located or contacted even after “diligent efforts.” The spouse then has 30 days to respond to the summons after it is placed in the newspaper.