A process server is a person who makes deliveries of court documents, subpoenas, and notices of initial legal action to another party. They also file and record legal documents. They are essential to making it easier for law firms to access and sort out these documents at a later time. Process servers go around the locality to serve court documents to people. They face unknown hazards and dangers—from getting attacked by dogs, facing trespassing lawsuits, to getting assaulted by recipients.

While you take pride in being the best process server in NYC, you should also be thinking of safety measures to protect yourself from dangerous situations. In 2016, a Texas-based process server was attacked and killed by several dogs owned by the recipient of the court documents. It took several hours before the dogs’ caretakers found Erin McCleskey’s body and called paramedics. By then, she was already dead. No criminal charges were filed against the dogs’ owners and the caretakers. The court ruled for the six dogs to be euthanized. 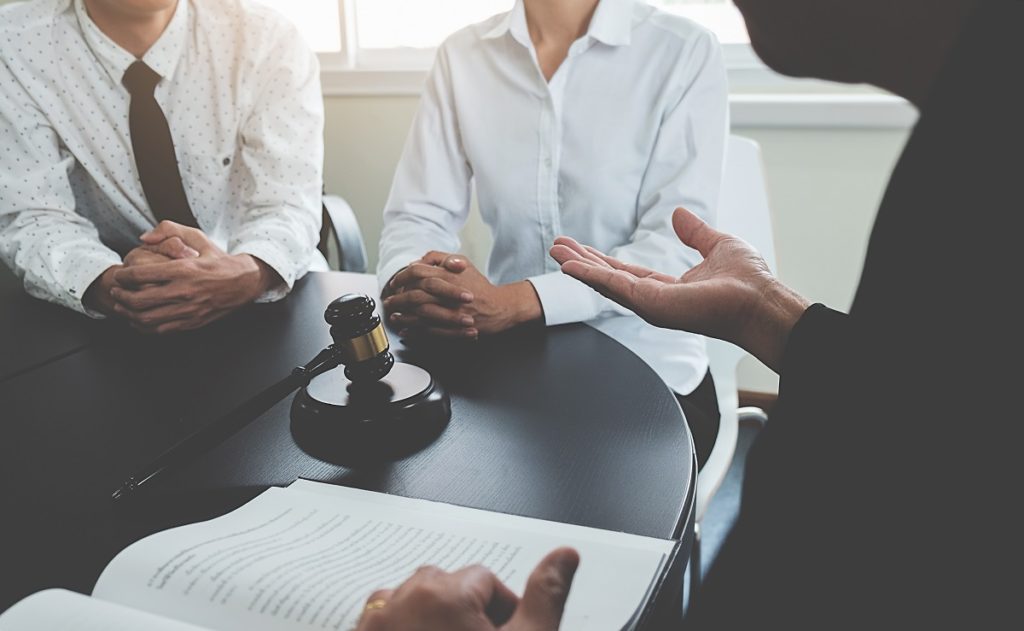 What happened to Ms. McCleskey was unfortunate. A Google map of the recipient’s house showed that it’s a big property with a fence that allows people to see through the property. Ms. McCleskey left her card on the door of the house. She even took a photo of it using a mobile application. It was confirmed that she made an attempt to contact the recipient. She didn’t see the dogs, which was probably why she made the good sense of walking to the front door and making an attempt to contact the recipient.

If you are to be faced with a similar situation, you have to be smart about your decision. Should you go back to it at a later time? There were no signs of the dogs when Ms. McCleskey went to the front door, but she was attacked nonetheless on her return to her car.

States such as California, Illinois, Florida, and South Carolina have provisions that give immunity to process servers for violating trespass laws. Texas does not. It only gives immunity to peace officers, emergency service personnel, and utility workers. You have to be aware if you can enter a fence and not violate any laws in the state where you work currently.

Evaluate the Recipient’s Past Behavior

Do the recipients have violent tendencies? If the recipients were known to be violent in the past, you have to be careful when handing them the court documents. Explain what you set out to do. Let them know what they need to do, which is to receive the documents, then get out of there. Do not attempt to discuss the matters of the case with the recipients. Do not engage or debate with them. That will put you in a dangerous situation.

Be polite and friendly when dealing with the recipient of the court documents. If possible, go with a partner. That’s safer than going alone, especially in properties far from the main road.