Raising a Gen Z Child: What You Need to Know

The Generation Z population is already making its way to the workforce. Those in the tail-end (kids born in 2012) are now reaching the age of six. Gen Zers are leagues different from the generations that came before them, especially when it comes to the use of technology. This is because they were born during the tech boom of the 90s and 2000s.

Here’s how you, as a parent, can raise them properly.

Market research from firms like McKinsey and Hootsuite call Gen Zers “digital natives.” They grew up when the internet, its social networks, and smartphones were reaching a fever pitch. This exposure to technology has made them adept at using computers and smart devices, and navigating the web — their digital home. In fact, a paper from messaging platform LivePerson stated that the phone is almost an extension of their body; over 70% of them sleep with the device within arm’s reach.

While it’s fine to let your child connect with their friends and consume their favorite content from their screens, it’s still essential to set proper boundaries, especially if their device interferes with their responsibilities. A recent study, entitled “Brain Drain: The Mere Presence of One’s Own Smartphone Reduces Available Cognitive Capacity” showed that keeping a smartphone near you while working may significantly distract you from the task at hand — even if it’s off.

The researchers tested over 548 respondents to work on a test, with their phones either in another room, next to them, or in their bag/pocket. They found that people who had their phones in another room performed the best, and those who had their device nearby scored the worst. The authors concluded that the mere presence of a smartphone could significantly hamper a person’s ability to solve problems effectively. As such, it may be beneficial to ask your child to surrender their smartphones to you when they have homework to do.

Leave the Nest From Time to Time

According to a 2015 study by Nielsen, “Global Generational Lifestyles: How We Live, Eat, Play, Work and Save for Our Futures,” over 37% of Gen Zers cite listening to music as one of their top activities during their spare time. This is followed by reading (27%) and watching TV (23%).

Only 13% go to play sports and only 12% of people put traveling as one of the things they like to do in their spare time. Though staying at home keeps them safe, outdoor activities are important for their healthy development, according to the paper, “The Importance Of Outdoor Play For Young Children’s Healthy Development.” Its authors stated that engaging in activities in natural settings like forests and beaches may not only promote active lifestyles, but it also contributes to their motivation and enthusiasm when it comes to education.

If you’re in some kind of visitation arrangement with your kid, ask your child custody lawyers if you can spend some unplugged time to go on a nature trip with your child. Only use smartphones if absolutely necessary. If they want to snap some photos of Santa Fe, NM’s National Forest, let them use instant film cameras to document their experience. 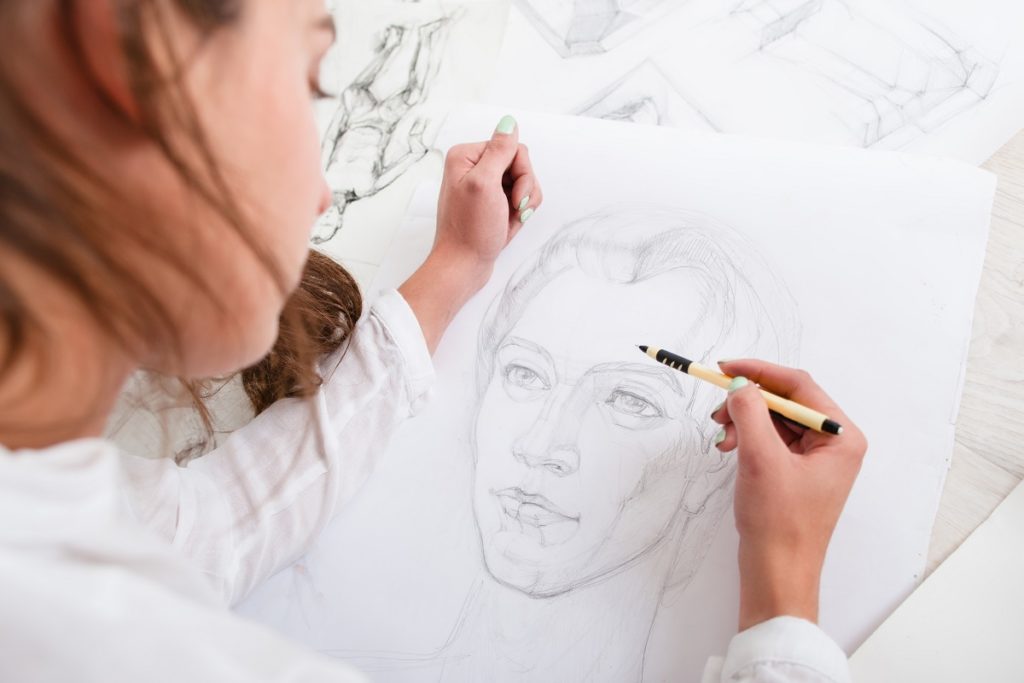 Gen Zers, according to customer intelligence firm Vision Critical, are self-starters who know how to maneuver towards their dream careers. In its article called “Gen Z Is Poised To Become The Most Entrepreneurial Generation Ever—even More So Than Millennials,” it cited a Gallup Poll that said that over 8 in 10 Gen Z students in the U.S. say they want to be their own boss. Over 45% of them say that they want to start their own business someday.

It’s also easier to find a career now because of job sites and better opportunities for freelancers. Gone are the days when STEM and business courses’ exclusive reign over future job stability. Even art and writing majors can make a good and healthy living from today’s gig economy. No time is better for any kid to dream but now, so let your child follow theirs.

The Generation Z population is vastly different from the ones that came before it. They’re technologically adept and have a clear view of their goals and how to achieve them. As independent as they are, however, they still need your guidance and care as a parent to make sure the fire in them doesn’t burn out. Give them all the support they need and help them find activities outside their devices. The patience and understanding you provide will all be worth it when you see them achieve their dreams.