The Good, The Bad, The Guilty: Unfolding Real-life Courtroom Dramas

Turn on the television, and you will see hundreds of procedural cop shows and courtroom dramas. Gripping tales of how someone was seen as guilty only to turn out to be the good guy after all have enthralled audiences for years now. Here’s a recap of some of the most controversial trials.

Although it is not as widely covered by the media, the case of Ernesto Miranda of Phoenix, AZ was a milestone. Miranda was picked up on a lineup by a woman who accused him of kidnapping and raping her. During interrogation, Miranda admitted to the crime; however, during cross-examination, his lawyers argued that he was not given proper information.

While the accusation may be true, the police officers who arrested Miranda did not mention to him about his right against self-incrimination as well as his right to an attorney. It was his case that led to the Miranda rights, a required set of rights that officers need to read out to suspects and arrested criminals.

When it comes to courtroom dramas, very few are at the same level as the case of Scott Peterson. Peterson was charged with the killing of his wife and their unborn son. He is currently in death row, although his case is still under appeal. What makes this case so appealing is the fact that witnesses for both sides are presenting different timelines and stories.

During the trial, video court reporters recorded stories of sexual transgressions, which came to a boiling point when Amber Frey spoke against Scott Peterson and admitted to having a relationship with him. Tide quickly turned against Scott after Amber’s admission. 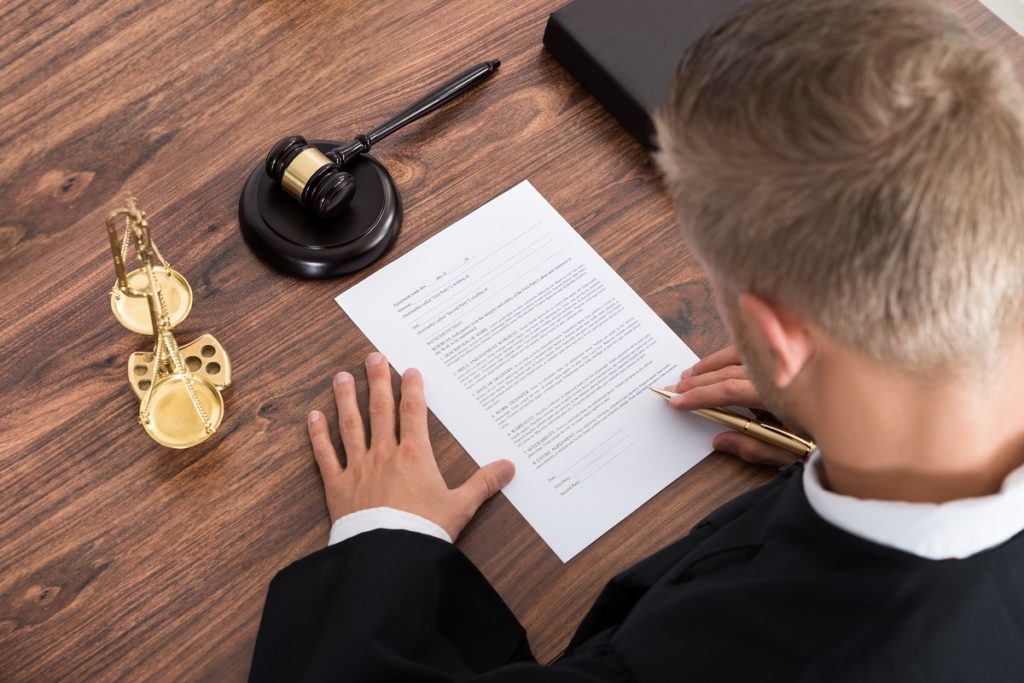 Not all sensational courtroom dramas have to do with murders or serious crimes. Sometimes, they are just custody hearings of the rich and the famous. Basic in the 1930’s Gloria Vanderbilt, heiress to the immense trust fund set up by railroad heir Reginal Vanderbilt, was kidnapped by her aunt, Gertrude Whitney.

This is not your common kidnapping, though, as the reason for such action was to save Gloria and her fortune from her mother’s hard-partying ways. The trial and the media publicity focused more on the mudslinging between the two parties. In the end, Gertrude was able to keep custody of Gloria while her mother got visitation rights every weekend.

If you are a mother, then it would be hard for you to bear the thought of your child passing before you do. After all, the natural order of things is for a child to bury his or her parents, not the other way around. It is because of this sentiment that very few people can actually understand why Casey Anthony was acquitted of the murder charge in relation to her daughter’s death.

Keep in mind that it took her more than a month to report her child missing, notwithstanding the fact that there were interesting internet searches as well as forensic evidence of a decomposing body being placed in her car’s trunk for a period of time.

Today, many legal professionals in Phoenix hire video court reporters to help them prepare for the next procedure. These experts use cutting-edge technology in converting or documenting trial court procedures.