The Sad Case of Subverse and Tim Pool

YouTube content creator Tim Pool is currently fighting a battle—currently not yet a legal one—against Studio FOW over the use of the name “Subverse.” Tim Pool runs a video channel dealing with news, particularly political ones, and he has been using the brand, Subverse, since 2015. On the other hand, Studio FOW is an animation studio that focuses on mature sexually graphic content, and it recently crowd-funded a game with the same name.

Tim Pool is one of the more successful content creators on YouTube. His various channels have close to a million subscribers, and his videos have millions of views weekly. He currently has close to 200 million views on three of his news channels. He is widely known for creating political content that criticizes identitarianism and other extreme leftist policies. His grounded views and precise critique of nonsensical liberal views and policies have made him quite popular among conservatives. He appeared on the Joe Rogan podcast as an expert on Internet censorship, and his grilling of Twitter’s Jack Dorsey caught the attention of Internet users and even mainstream media outlets. He created the video channel, Subverse, in 2015, and he also runs the domain subverse.net.

Studio FOW has been creating sexually explicit 3-D animation since 2014. Its videos are often parodies of existing games, using the appearance of popular video game characters as the central character in their videos. It has published a video of Tomb Raider’s Lara Croft getting raped by multiple men, as well as other game characters getting raped by demons or fantasy creatures as well as scenes of bestiality. The studio had a legal tussle with the gaming company, Blizzard, in 2015, when Blizzard filed a lawsuit to prevent Studio FOW from creating content using Overwatch characters. Recently, Studio FOW has expanded its business to include gaming, crowd-funding a sexually themed space game that promises multiple explicit sex scenes, including interspecies sex, domination (both male and female) and futanari (sex with a character with a feminine body but male genitalia). The crowd-funded game also uses the name “Subverse,” and as of now, it has surpassed one million in Kickstarter funding.

The Battle for the Brand 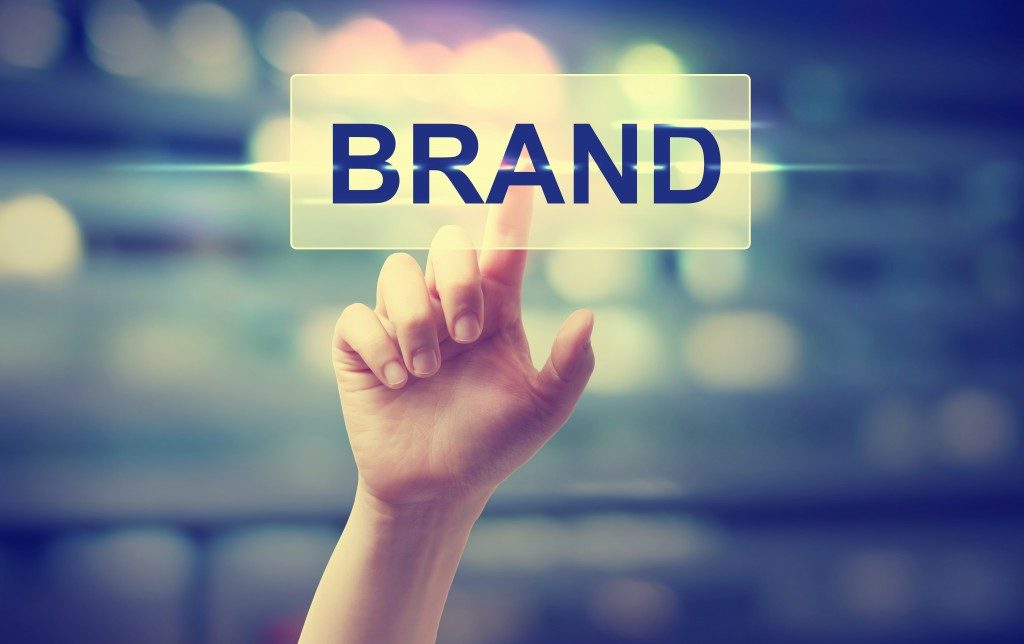 Tim Pool tried contacting Studio FOW with regard to their conflicting brand names, but the studio demanded that he should discuss it with their legal team. Pool was concerned over the name of Studio FOW’s game having the same name as his news channel—as searches for the word “subverse” now led to the sexually explicit game. Pool has recently acquired an Internet business lawyer and is considering filing a suit over the right to use the Subverse brand.

A news channel or a pornographic space game—the Subverse brand is currently being fought over by an Internet journalist and a raunchy animation studio. Tim Pool will not willingly give up a brand that he has been working on for four years, and Studio FOW won’t change the name they used in their Kickstarter campaign. Both parties may be in for a long legal battle as they fight over the rights to use a name.