The Truths Behind the Myths About Defense Attorneys

Based on societal definition, the role of an attorney can be divided into three: a member of the legal profession, an officer of the judicial system with the responsibility of obtaining justice, and a representative of their clients.

As members of the legal profession, they are typically viewed as individuals who uphold the rules of conduct and the laws to the highest esteem. However, there has long been misconceptions about the attorney’s role as defense counsel. This is most likely due to the lack of proper knowledge about the field.

Often, defense attorneys are subject to criticism regarding their supposed lack of morals for representing “known” evildoers. They are typically seen as the bad guys in shows that are all about seeking justice. The question, “how can these attorneys represent these kinds of people” is often brought up. While the answers vary, the essence of them remains the same: everyone is entitled to a defense.

Listed below are some of the common misconceptions about defense attorneys in Kent or any other place of practice, and the law in general. 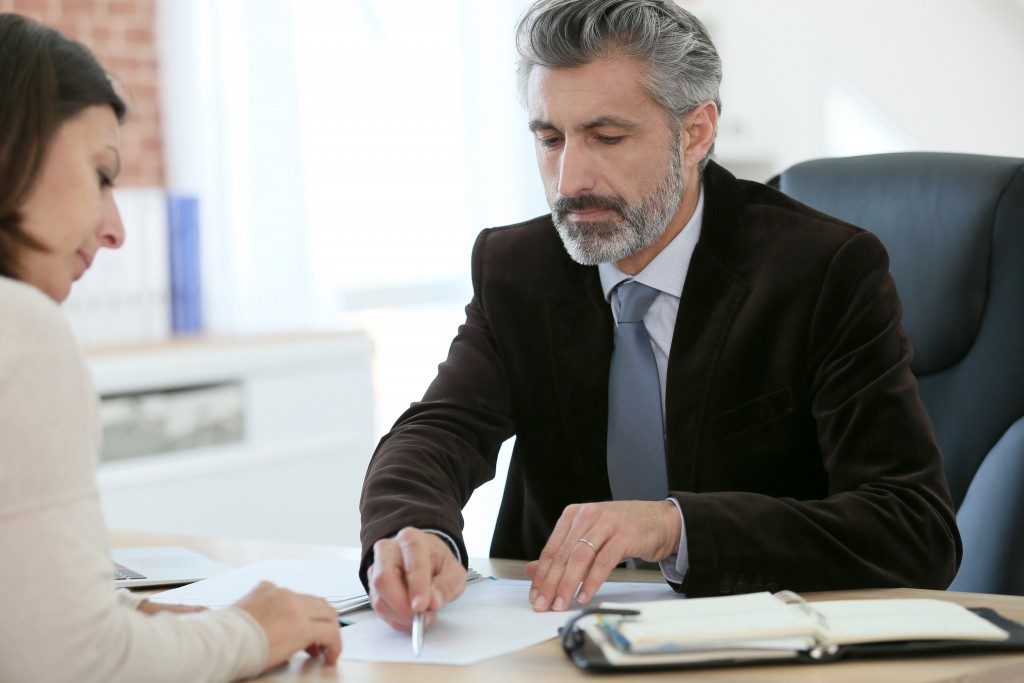 They lie for their clients

Lawyers are expected to represent their clients in the most zealous of manners. However, they also have responsibilities as members of the legal profession, hence some limitations to ensure ethical conduct.

One of the hard limits is that lawyers cannot lie, as is written in Rule 3.3 in the Model Rules of Conduct. Lawyers do not knowingly lie so that their clients can win the case, something that has long been misconstrued by some TV series and films. On the other hand, a little trickery can be done to further progress a case.

To a certain extent, it is true that many good lawyers come with higher fees, but this does not mean that a client has to pay big money to get good representation in court.

Often, a lawyer’s price tag will not indicate how good a lawyer is, especially since every attorney has their own specialties. It is good to remember that experience is the most important thing to consider when choosing an attorney, not the amount they charge. 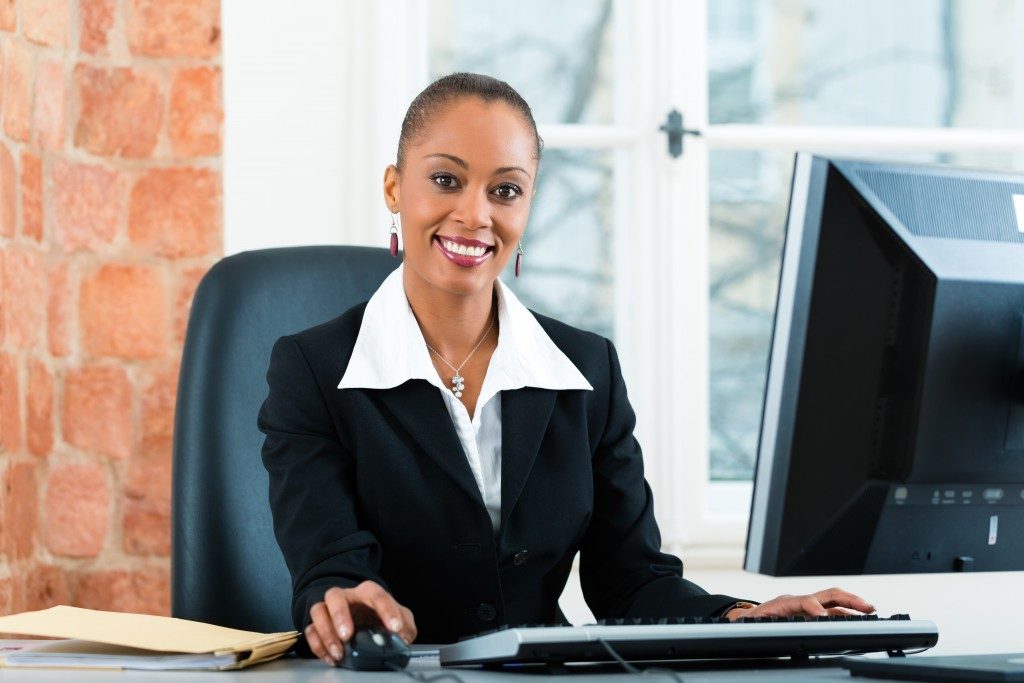 They are better than public defenders

However, they are known for handling so many cases at once. They are underpaid by the government, too. That is why it is not surprising that many are overworked and stressed out. They may mean well and want to seek out justice for clients, but with so many cases they have to represent, public defenders may not give much thought to every client they get.

The law is a complex matter, and it is unfortunate that the work of the defense counsel is often seen in a negative manner. Before one continues to paint attorneys who choose to practice defense law, it is important to consider that they do good and valuable work. Without defense attorneys, the State may be free to prosecute whomever it wants.