Top Three Reasons You Should Never Ever Miss a Court Date

One of the most iconic characters on television is Dog the Bounty Hunter, the trade name of Duane Chapman, who stars in the popular reality t.v. show in the US. With his signature blonde mullet, dark shades, and bulging biceps, the aging star bail bondsman still conveys that Southern gentleman charm, Hawaiian aloha spirit, and biker gang leader all combined. In every episode of his four-season hit series, he makes sure to give an almost brotherly counsel to his “prey” not to ever jump bail again.

The Dog knows since he once served time in federal prison for first-degree murder but got released on parole in 1976. Since then, he sought to mend his ways and found himself in the bail bond business later on in life. He earned his nickname when he tackled a fellow prisoner who was trying to escape. Had he not tackled and held him down, that prisoner would have been shot dead by prison guards. Upon learning of his good deed, the prison superintendent was supposed to have remarked that Duane would make a good bounty hunter since he catches his prey like a hunting dog. The rest is history.

The Dog actually gives great legal advice when he says that a person who has a court date must never ever miss it and that skipping bail is never a good option. Here are the top reasons why a person needs to honor a court order to appear in court on a designated date, and why running from the law will only make matters worse:

First, a person who needs to post bail was already in trouble in the first place. Why complicate things any further when all that is required is to go to court? The legal remedy of posting bail is one of the features of a democratic justice system where everyone is presumed innocent until proven guilty in court or by a jury. The bail is a certain amount of money paid as the court’s way of ensuring that the person charged with a crime will return and face the court. In granting the bail, the court may also order that an upstanding member of the community vouch for the person charged in court. When a person is brought before the court, it is the judge who decides whether bail money needs to be paid and its amount. The amount of bail usually depends on the gravity of the charge. A judge may also directly order preventive detention for a serious criminal charge and not authorize any bail.

There may be cases when the accused is only given instructions when to return to court and will be released on “his own recognizance” without having to pay any amount. ; If told to pay bail, the accused must produce the required amount using his own funds or, if need be, borrow from family or friends who are willing to raise the cash. Bail is actually a large amount especially in the jurisdiction of California where the median amount is at $50,000 and not easily produced by an average citizen. If the accused cannot produce the bail money, it is then that they approach an agency similar to the one operated by Duane “Dog” Chapman which will pledge the full amount to the court while charging the accused a fee of eight to ten percent of the total bail amount.

The opportunity to show up for a hearing or a full-blown trial is a way to mount a legal defense against a criminal charge. By not appearing in court, this may signal that the defendant is not interested in pursuing a legal process to prove his innocence. Evading court appearances may also be construed as a consciousness of guilt, although this is not always the case since there could be many other reasons for failure to appear in court that a judge may find reasonable such as being seriously ill and hospitalized.

When an accused person jumps bail, he or she will miss the court date and this could lead to the issuance of a warrant of arrest. If law enforcement officers fail to re-arrest him, bounty hunters may be authorized to track the fugitive from justice and effect the arrest. Once arrested, the accused may be deemed by the court as having already forfeited his bond, an amount that he or she could have gotten back when a not guilty decision is reached.

If a person does not have money to pay bail, discussing it with a bondsman is the next logical step given the current legal system. It is better to negotiate for a bond payment plan rather than sit in jail for a certain period and not be able to be with one’s family, go to work, and earn income.

If a Bench Warrant Is Issued, You Will Be on the Run 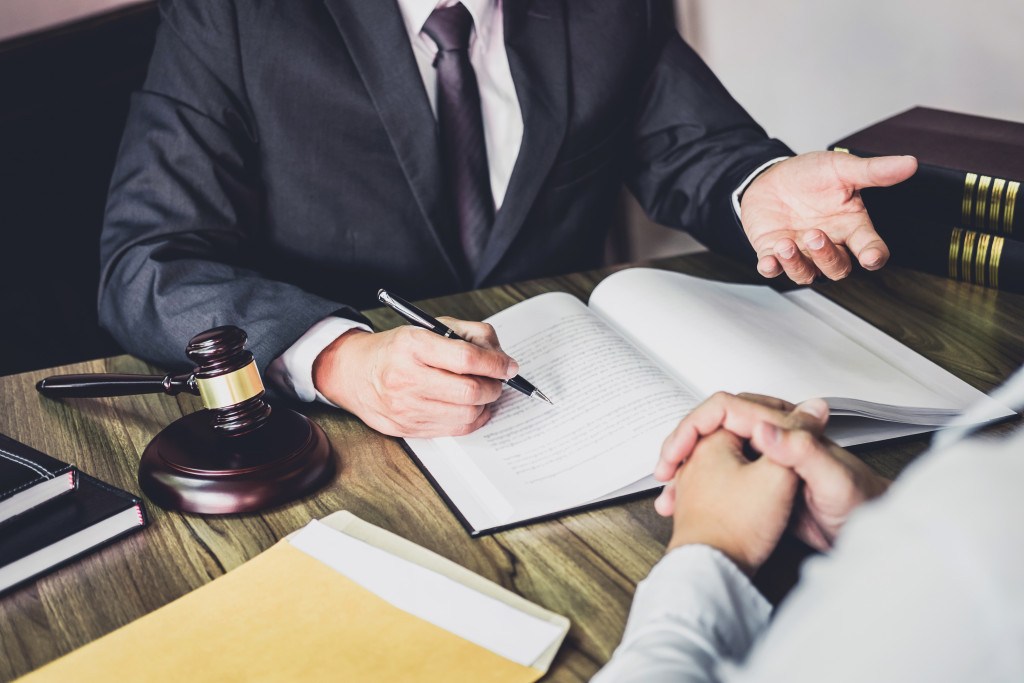 Another obvious reason why no one should ever jump bail is that when an arrest warrant is issued, the accused would have to go on the run. Eventually, no matter how long it takes, the law will eventually catch up and bring him to jail, and then prison after being found guilty. Running from the law is also an aggravating circumstance that could erode the accused’s defense in court.

Perhaps another reason why a person should never evade a court date is that a poor court record could haunt him or her for life, especially if the case leads to a conviction. While anybody and everybody can reform and lead a better life after serving a prison sentence, the criminal record will always be like a seagull hanging from one’s neck. It would affect a person’s reputation and ability to find a job or do business. Therefore, the best remedy for having a need to pay bail is to not get involved in any misdemeanor or felony. Living a straight and good life is the best way to avoid the harsh punishment of the law. 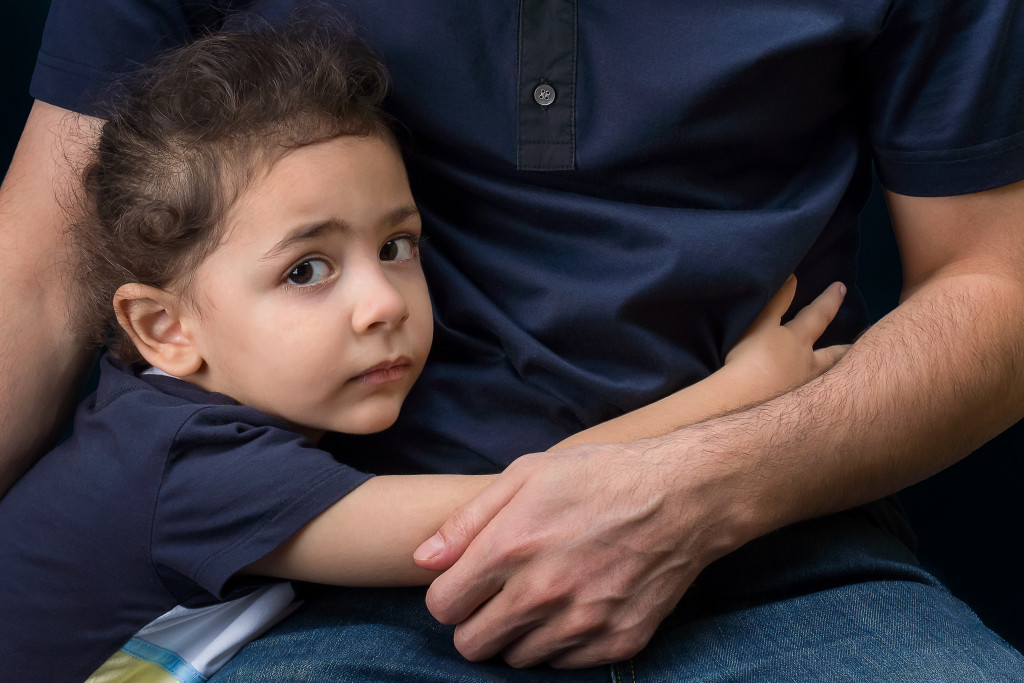 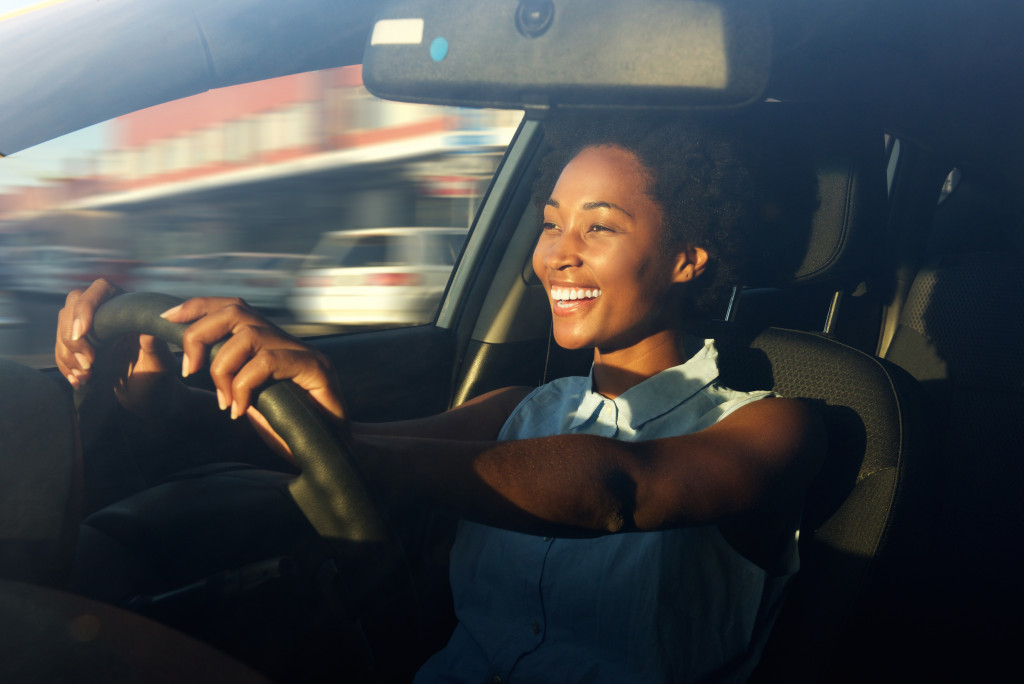 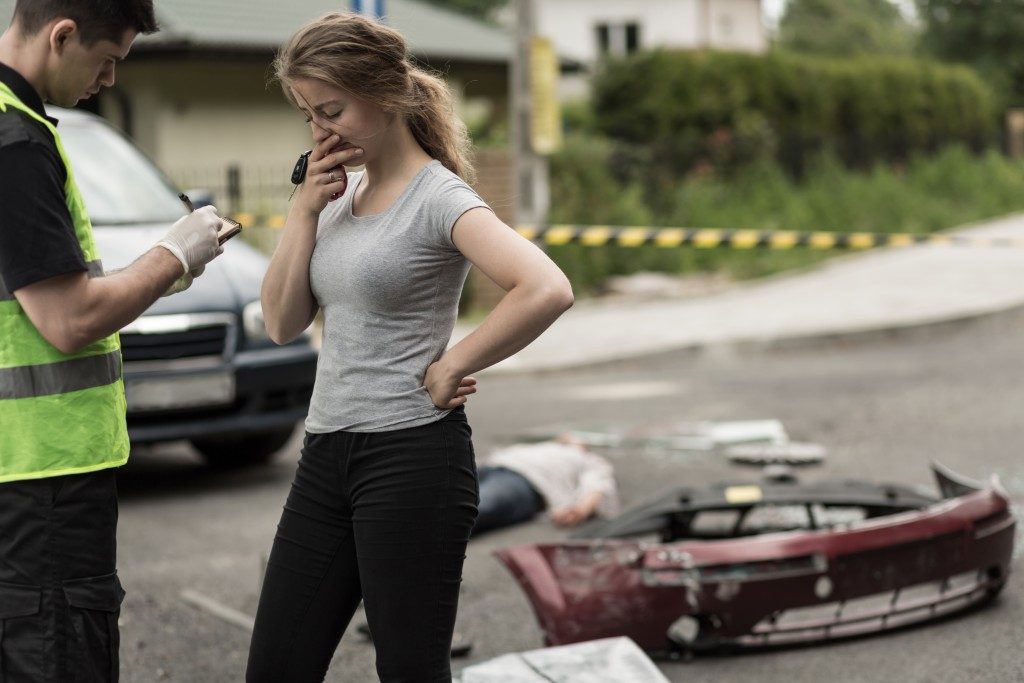