Types of Damages for Victims of Domestic Violence

While homes are often considered the epitomes of safety by most people, recent crime statistics do not reflect this assumption. There has been an escalation in the incidences of domestic violence among spouses and even family members. Reporting domestic violence incidences in the past was not an option owing to the fear of retribution from the defendant and at times, being shunned by family members. Thanks to the recent protective alternatives in injunctions for the victims of domestic violence, the fear of retribution is not an issue.

When you thus contract the services of lawyers in Glen Burnie, therefore, you are assured of safety. Walking away from an emotionally or physically abusive relationship is nonetheless only half the legal solution you have for your situation. You are also eligible for various forms of damages from your abuser. The following are some of the damages that might apply to your case.

You will, in most cases, be unable to engage in any meaningful acts to earn your living when injured through different forms of domestic violence. When seeking justice for the harm you have suffered in the hands of an abuser, you can recoup what you have lost in lost wages owing to your injuries. Unfortunately, some of the injuries might be grave and render you unable to work for life. In these cases, the abuser’s estate might be required to pay you a decent amount that allows you to live comfortably.

Most victims of domestic violence steer clear of medical attention to avoid the typical questions healthcare providers will have concerning the nature of their injuries. While this might seem logical to you initially, you will not prove much in your case without medical evidence of the injuries you have suffered. The receipts from your treatment can be used by the courts to compute a sensible amount on what to compensate you for your medical expenses. The amount also takes into account the extent and permanency of your injuries. 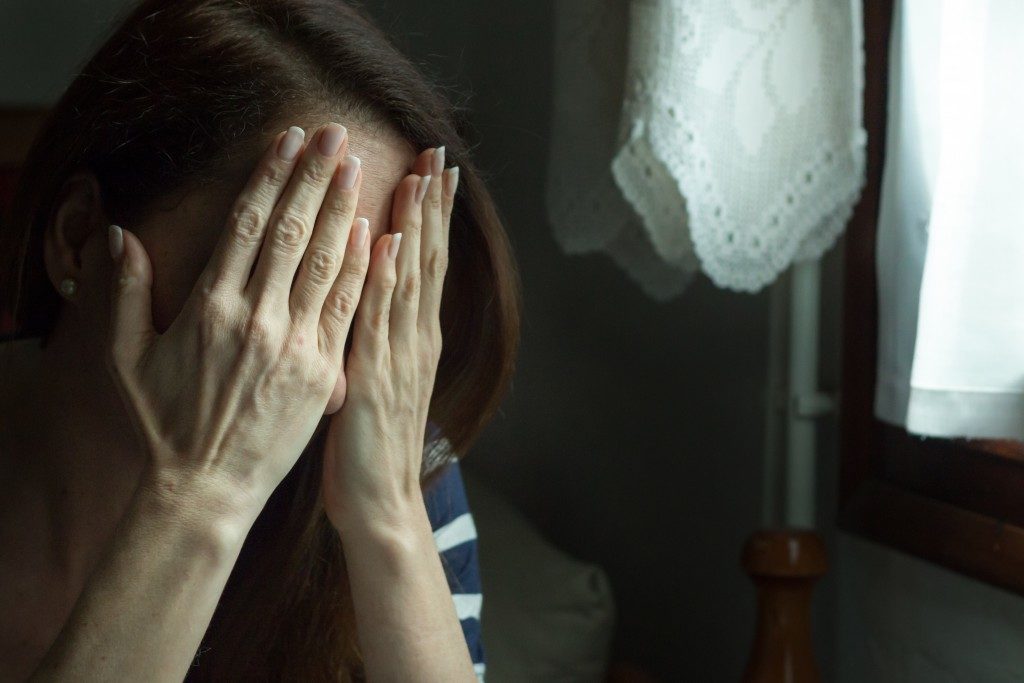 You will, of course, suffer different levels of psychological torture from the violence meted against you. The courts will thus also assess the impact of the violence on your mental health and compensate you reasonably. Receipts of your professional psychological interventions might be helpful to your lawsuit but are not mandatory. Even testimonies form your family members and friends on any changes they have observed during the reported period of your abuse will go some way in swaying the courts.

These only apply in a few states and are meant to punish an offender. In most cases, punitive damages are high so that an offender feels the impact of his/her actions, and other people can be discouraged from engaging in the same. The amount generally depends on the defendant’s financial situation.

Domestic violence victims have for sometimes have had little legal recourse. The above forms of compensation might not take away the suffering you have experienced in the hands of your abuser. They will nonetheless make what you have suffered bearable and give you a head start for the beginning of your life devoid of any forms of violence.