What Happens to Your Pension Fund & Savings Account During a Divorce?

Most couples who have separate pension funds and bank accounts may think that it will be easier to divide property and financial assets. While this is possible in some cases, you can’t expect the same situation when you are in a “community property” state.

If you were married in New Mexico, most divorce lawyers in Albuquerque will advise that any income earned by a couple during their marriage belongs to both of them. This means that you or your spouse will have the right to split the money even if the accounts were opened in either one of your names. Millennial couples should be more aware that separating their finances won’t make property division much easier, following a survey’s findings that almost 30% are keeping bank accounts in their own names.

What’s Mine is Yours

Don’t expect the community property laws in New Mexico to be in your favor even if your name is on the deed to your house or pension fund. Any good lawyer can and will find a way to get the best deal for their client, so it’s up to you to find a competent divorce attorney. If you’re about to marry someone, the best way to protect your assets involves a pre-nuptial agreement.

Prenups have elicited a negative connotation, but a survey by the American Academy of Matrimonial Lawyers showed that more people have used one in previous years. When you open the subject of a prenup, it also allows you to discuss money matters whether or not your spouse expects it. The conversation might be awkward, but it’s better than having to talk about finances with a divorce lawyer.

The Basics of Pension Funds 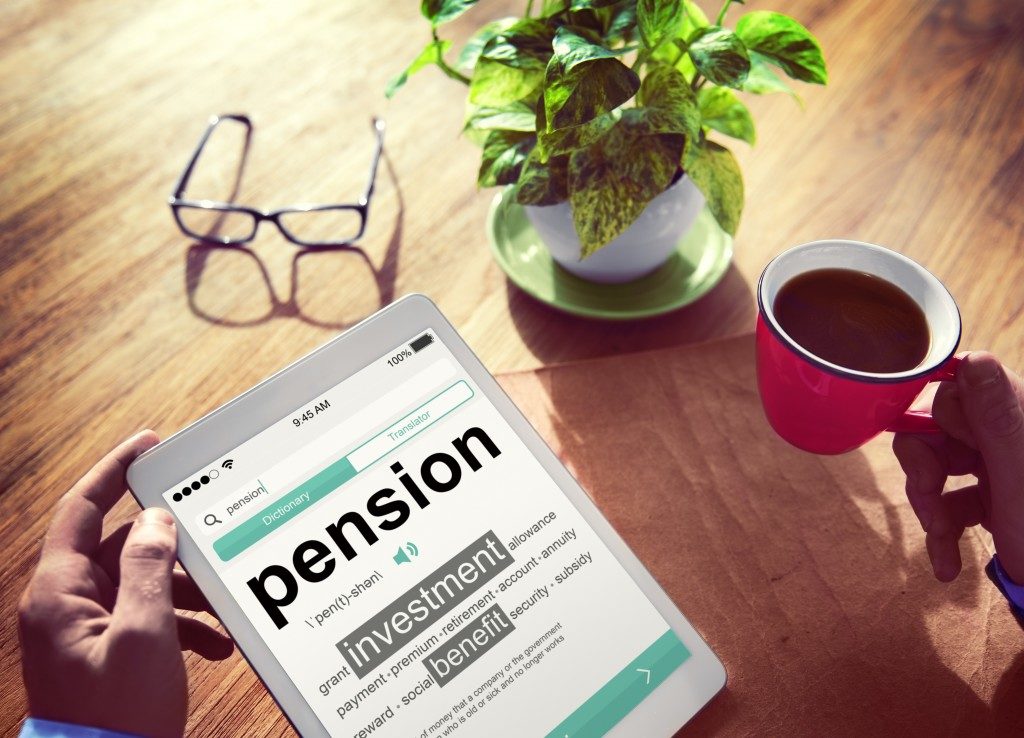 Fewer people today maintain a pension fund as evidenced by Economic Policy Institute data. In the 1990s, around 35% of privately employed workers had one compared to 18% today. This trend happens amid an increasing number of gray divorces among couples who are in their senior years. Since New Mexico is a community property state, the law generally requires a 50/50 split of the fund.

There can be certain cases when your spouse will only get a specific percentage for your pension fund. The figure usually depends on the earned amount during your marriage. Those who have an explicit deal on their prenup won’t have to share their pension with their spouses, despite the laws in the state. If you don’t have a prenup, you can negotiate to keep half of the amount by choosing a marital asset of equal value such as the family house.

You can still maintain a separate bank account for easier money management when it involves your personal expenses. The same habit applies to an emergency fund and credit card in your name, especially since most divorce cases are messy and often causes one party to lose access to joint accounts. While it may be too late for a prenup at this point, you should seek legal representation to get the best possible deal from a settlement.