When Should You Get a Divorce Lawyer?

Though it has become increasingly common and acceptable, going through a divorce is by no means a walk in the park. Even though almost half of all marriages in the United States end in divorce, it can still lead to many complications.

As a result, it is a popular option — especially in urban areas such as Albuquerque — to hire a divorce lawyer to help a couple navigate the intricacies of divorce laws. This is not mandatory, however, and many couples who are able to generally agree and work with each other on issues such as child support and property ownership end up only needing a third-party mediator. Some may even have a lawyer represent both of them.

If you and your spouse disagree on many matters

There are a lot of issues involved with divorce. In order for a divorce to be finalized, you and your spouse much reach settlements on matters such as the custody of your children, how your assets will be divided, and many other details. Given that these issues are highly personal, any disagreement here can inflame tensions and make the entire divorce process much more complicated.

As a result, if there are any disagreements between you and your spouse on any major matters that you feel cannot be resolved by the two of you alone, it is best to hire a divorce lawyer. This is particularly true if you feel like your spouse is lying or being vindictive. Having a lawyer by your side can help protect your interests and ensure that you will be properly represented in all relevant proceedings.

If you had been a victim of abuse

In some cases, such as those involving fault divorces, an individual may file for divorce, claiming physical, verbal, or emotional abuse from a spouse. Given how complex and murky such an issue is, it is best to have a lawyer by your side to defend your rights and help you navigate all the legal proceedings.

Furthermore, having a lawyer represent you allows you and your children a certain degree of protection from the abusive spouse. For example, a lawyer may help you take out a restraining order against your spouse. Your lawyer will also be able to properly advise you on how to make your case in the divorce court to ensure that your interests will be protected.

If your spouse has hired a divorce lawyer separately 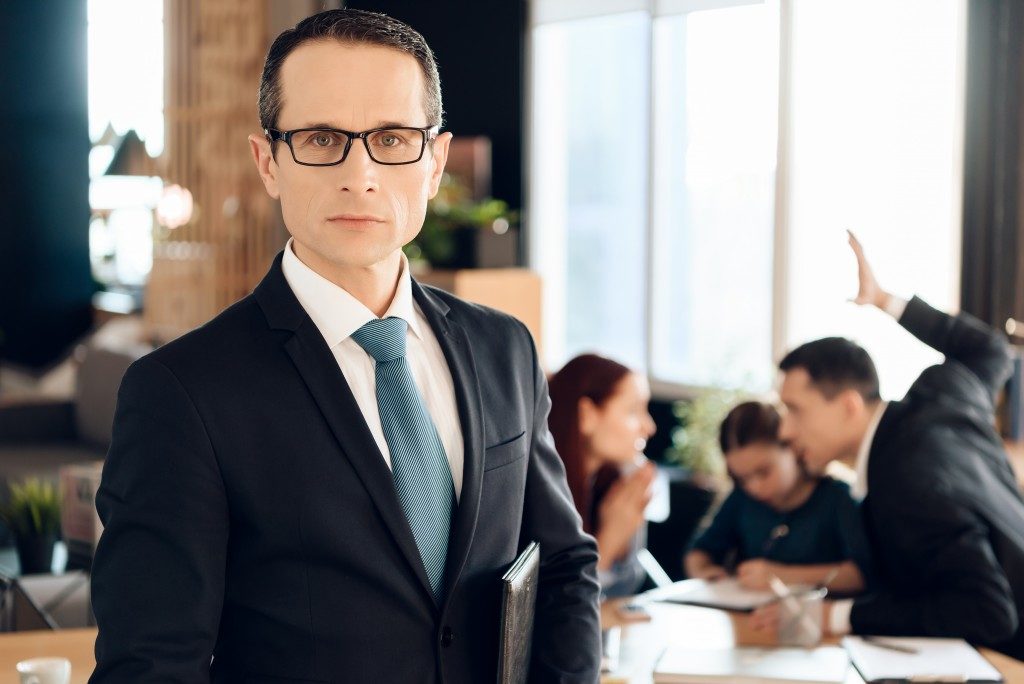 More often than not, it is advisable to hire your own divorce lawyer if your spouse has also done the same. Being professionally represented can do wonders for your side in the settlement, and so having a divorce lawyer is a big advantage during the proceedings. As a result, if you do not want to be at a disadvantage, it is best to hire a lawyer if your spouse does so.

Having your own divorce lawyer ensures that you will not be taken advantage of by your spouse during the proceedings. This way, you will not be left with nothing after the divorce has been finalized. Given the complexity of divorce laws and how messy divorces can become, having a divorce lawyer always provides a better guarantee of security and protection.